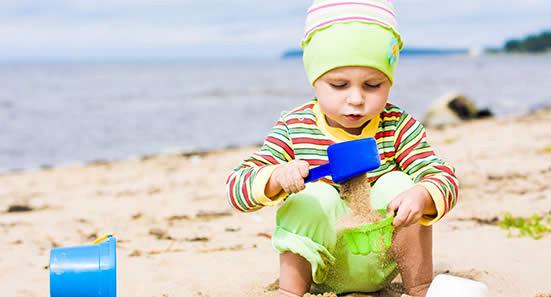 British Medical Journal research has identified Acupuncture as extremely safe, it is one of the safest medical treatments you can have.

When practised by a fully qualified practitioner of Traditional Acupuncture, it is rare to have any side effects from Acupuncture other than feeling better of course. Any minor side effects that can rarely occur are mild and self-correcting.

Research Into The Safety Of Acupuncture

Two independent surveys were published in the British Medical Journal. The 2001 study showed that the risk of a serious adverse reaction to Acupuncture is very very low, and much less than many orthodox medical treatments. One survey was of ‘Traditional Acupuncturists’, who are trained fully in Chinese medicine, and the other of doctors practising the more limited form of ‘medical acupuncture’. A total of 66,000 treatments were reviewed altogether, with only a handful of minor and transient side effects recorded.

In 2003 a survey of 6,000 patients of acupuncture produced almost identical figures. 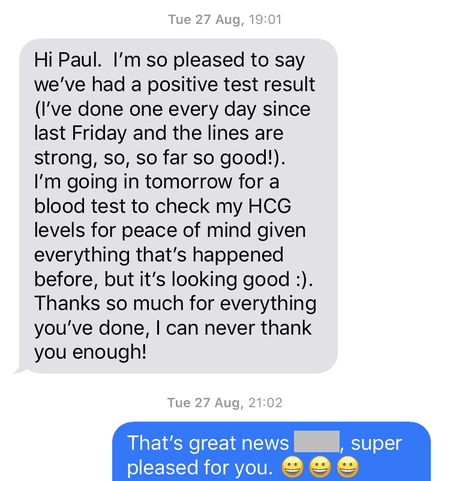 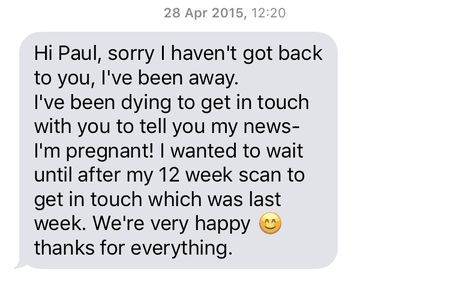 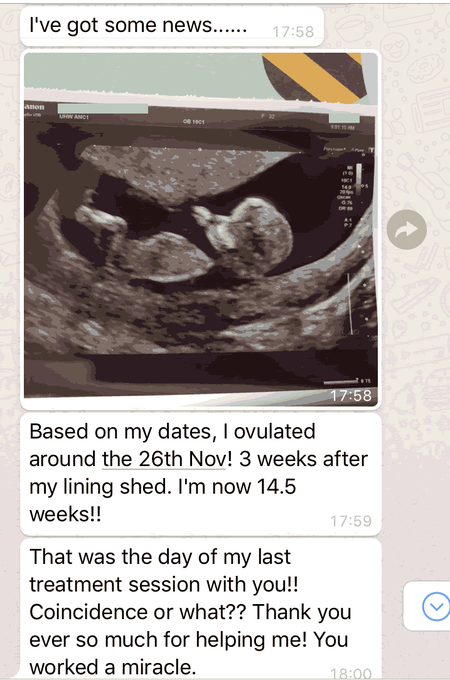 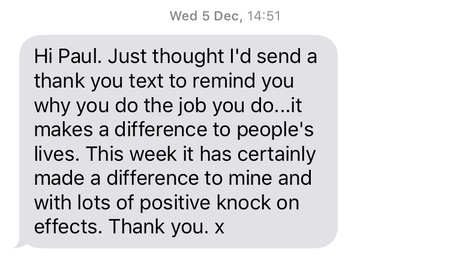 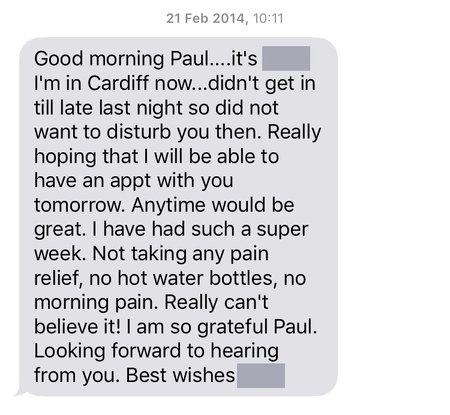 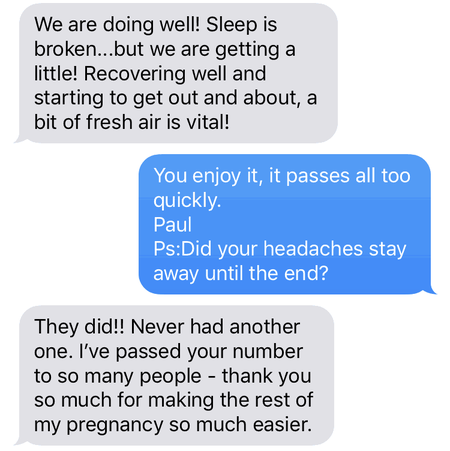 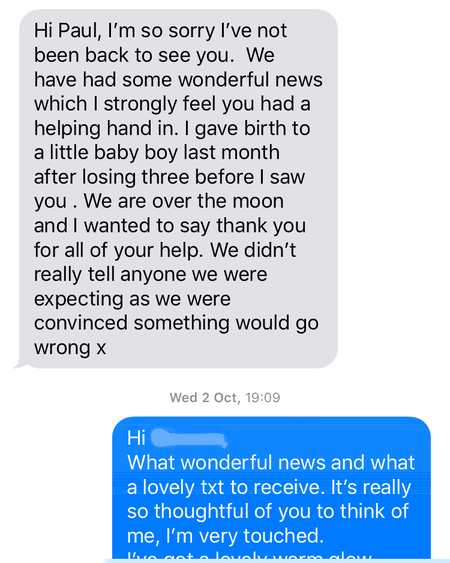 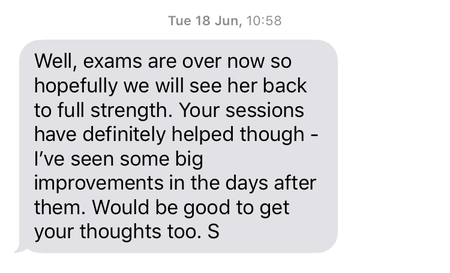 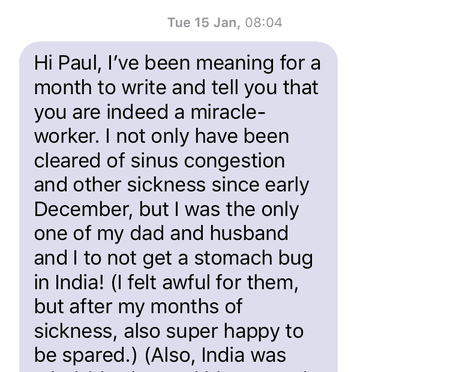 I am a full member of the British Acupuncture Council(BAcC)
The BAcC is the UK's foremost body governing authentic Traditional Acupuncturists, membership confirms that I have completed degree level training, work to the highest standards of practise and engage in continual professional learning .
BAcC Member No.: 960470

Please get in Touch

If something is troubling you, now is probably the best time to get in touch & explore if Acupuncture can help so please get in touch with me, there is no obligation or cost.
If you just want advice, that is absolutely fine and we can spend as much time as you need discussing your situation.